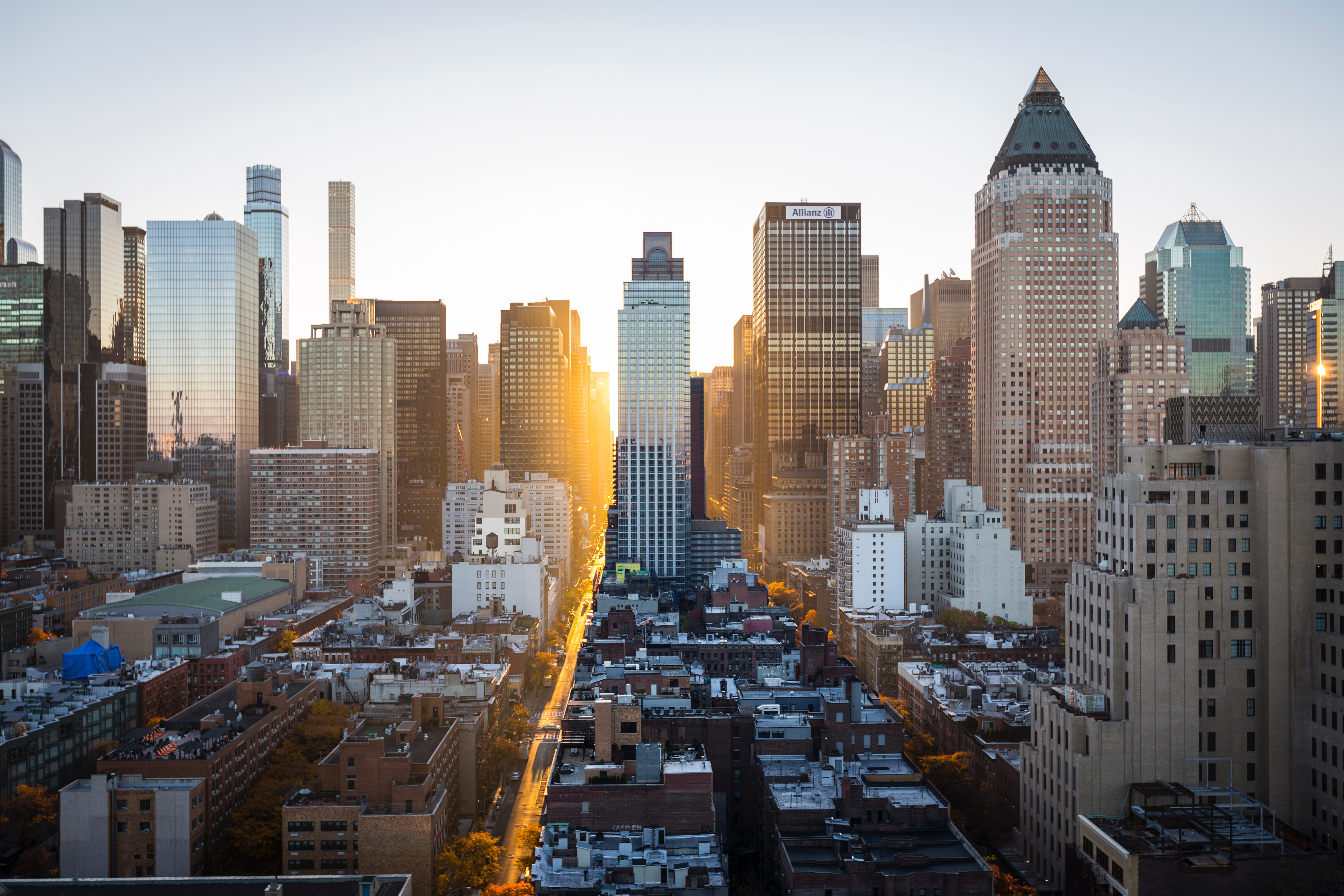 In a few days, I will have a birthday coming up. With my license due to expire, I recently took a trip to the DMV for a renewal. There I learned about new NYS IDs that will be federally mandated come next year in 2020.

So, taken from the New York State website, here is information about the Real and Enhanced IDs.

An Enhanced license, permit, or non-driver ID can be used

A REAL ID license, permit, or non-driver ID can be used

The older identification cards are being phased out in accordance new state mandates. I remember thinking it was odd that Enhanced IDs specifically aid in the crossing of the U.S. border, but didn’t put much stock in it at the time. The DMV was extremely crowded and even though I made an appointment online, things were moving at a snail’s pace.

I plan on getting my passport within the next two months due to an upcoming planned trip abroad. I figured an extra $30 for this specific ID would be helpful during road travels. Since the standard license, permits, and non-driver cards would no longer be valid to board a domestic flight or enter government buildings.

Nothing else was mentioned about the identification after my barrage of questions to the staff, so just assumed it was the same card with an added American flag icon.

I was required to take a new photo (which I had to pay for even though I didn’t make the request), and two additional photos were taken of me. I don’t know where these went, but I assume into some sort of shady database that thrives on non-transparency.

Today the new document arrived in the mail and surprise, it has an RFID chip inside of it! The same monitoring equipment used on DVDs and electronics in stores to prevent theft.

The card is noticeably heavier and has a jumble of numbers on the backside along with my full name. I tried searching online but not much information popped up save articles from 2015 speculating the program’s implementation.

I’ve read that one reason for the chip is to expedite the work of Homeland Border Security agents but I honestly feel like that is bullshit. I understand that field is particularly difficult (given recent years and a rise in terrorism-domestic or otherwise -) but I don’t enjoy having something in my pocket that can ping, store, and record my information or location.

The simple fact that I now have to be wary of remote skimming techniques not only on what I spend through credit but now my actual being really infuriates me. I will also now have to invest in RFID blockers for a new wallet because that flimsy piece of paper given by the gov isn’t doing jack.

If RFID hackers are able to easily acquire credit card information, how does that translate to my literal identity? Any why is something like this mandatory? Why will it suddenly be more difficult to enter and leave the country in 2020?

If you have any thoughts, please leave them in the comment section below – I’d love to hear from you!

Let me know if your state plans on rolling this new “feature” out, and if so is it optional or mandatory.

Remember, This world is a shadow of the real one.

Fun reading for you kitties: Build your own Universal RFID Key