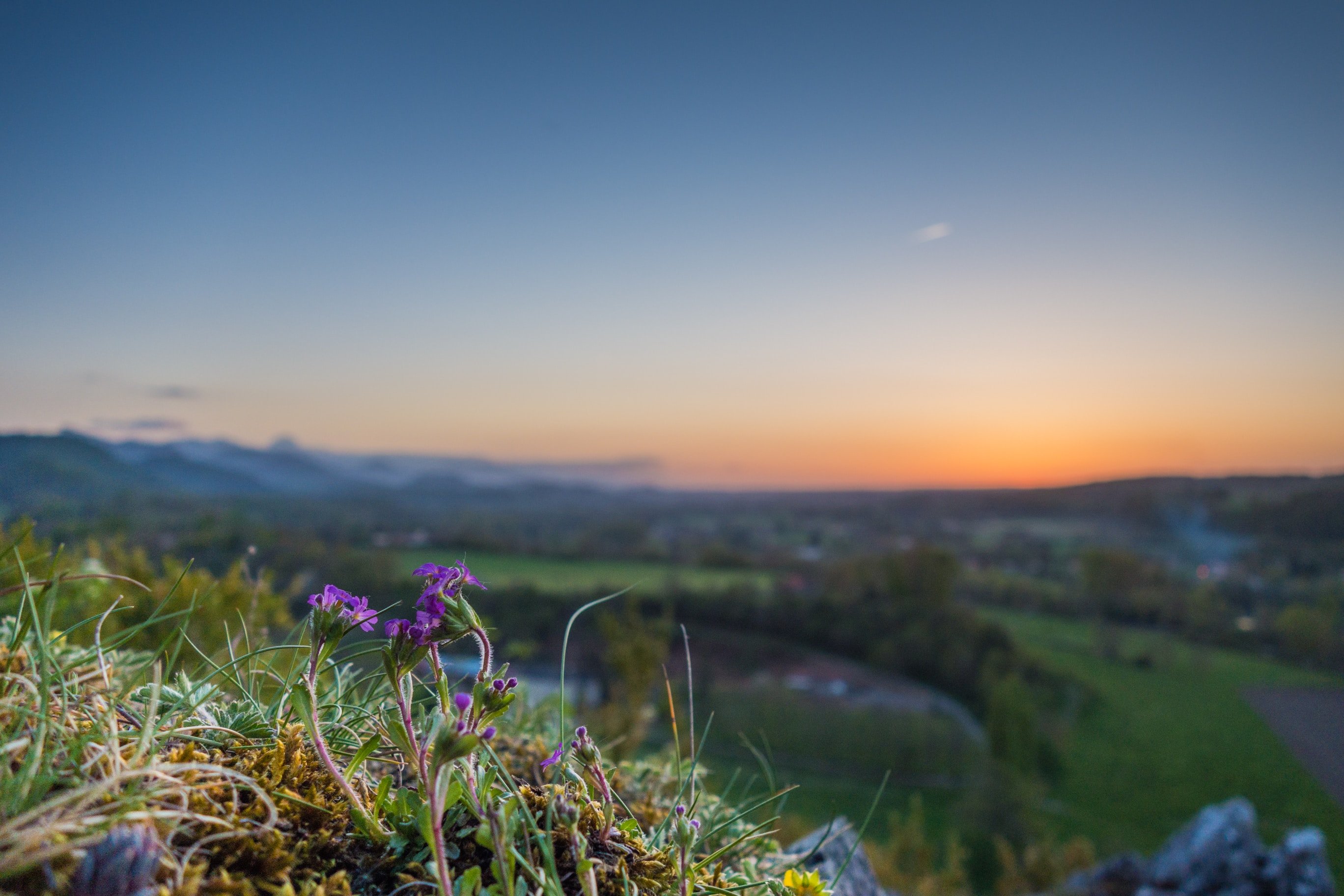 The chickens are coming home to roost, so to speak.

Honestly, it’s taken decades for the things currently in the American news to surface, and even so it’s not the full story. There are a lot of half-truths, a lot of word softeners to not cloud the perception of those supposedly up high. Those that believe they are untouchable, and will never be persecuted for their crimes in this lifetime, or the next.

But I have a surprise to tell you all: they are afraid. They are running scared, stuttering over the half-truths and fallacies they are “reporting”.

For everyone has something to hide, and one wrong slip of the tongue could bring an entire empire crumbling down. I’ve been entertained watching, to say the least.

I would love to go in on more details, but I don’t think that is my forte or simply purpose relating to this blog. There are those out there who are doing whatever Lord you believe in’s work – and I thank them for their tireless effort. The past efforts of those who came before are shining and on display right now.

Unfortunately, not everyone wishes to know the truth. They will continue to cognitively disassociate, hiding their heads in the infinite sands of time and space. Refusing to understand this world’s real order, and how we should truly be living. But you can lead a horse to water, but not make it drink. It’s sad, but that is the way it is I guess.

Since delving into these subjects further is not my job so to speak, I’d rather like to talk about things I know much about. Events and topics that I have a lifetime of knowledge on and can write about even in my sleep.

So, I’d like to pose a series of questions which I will answer in the next volume of this new series.

Because there’s a lot going on in the world and if you have been paying attention and found this site, this could help further your own individual research on mysteries surrounding this earth. Surrounding our very existence here.

Harvard and Bill Gates are trying to block out the sun.

How does this translate to food growth, sustainability, and the well-being of humans who need the sun’s rays to survive?

Does this have anything to do with Chemtrails?

Why do the clouds look so low in the sky? Does this have anything to do with HAARP?

Why do the birds chirp at midnight? Why are the birds singing at 2 am?

Why does it take so long to get dark outside now?

Why is the sun white now, instead of the yellow we used to draw with crayons as kids?

Do we have two suns, despite it not being reported?

Why does China want to launch an artificial moon?

And what will this do to the local wildlife who depend on the symbiotic day and night cycles?

Are our forests dying? Do you believe the legends that places like Devil’s Tower are actual petrified tree stumps, and not “plateau”?

Do you believe that certain mountains indeed resemble dead, sleeping, or fossilized giants?

That the Grand Canyon could have been a mine for an ancient civilization?

If you haven’t noticed or heard of any of these things, that’s okay. Thanks for stopping by, and research anything that has piqued your interest. If you have, know that you are not alone. There is a (spiritual) war going on and certain information is being suppressed. Or it is let out along with half-truths. Or you are purposely being gaslit while trying to speak of these things.

Or, your ISP is literally censoring the information and you have to use the incognito tab or a VPN to retrieve articles.

With the latest internet service outage, you were among the many who noted that Google did not report outages on their service, while other sites like Bing or DuckDuckGo did.

Whatever the case, never stop questioning the things you don’t understand; things that don’t make the least bit of sense to you.

You are not alone, and the research is there. It is buried and a bit hard to find, and may require some traveling and limited use of the internet, but it is there. And I wish you luck on your journey.

Remember, this world is a shadow of the real one.