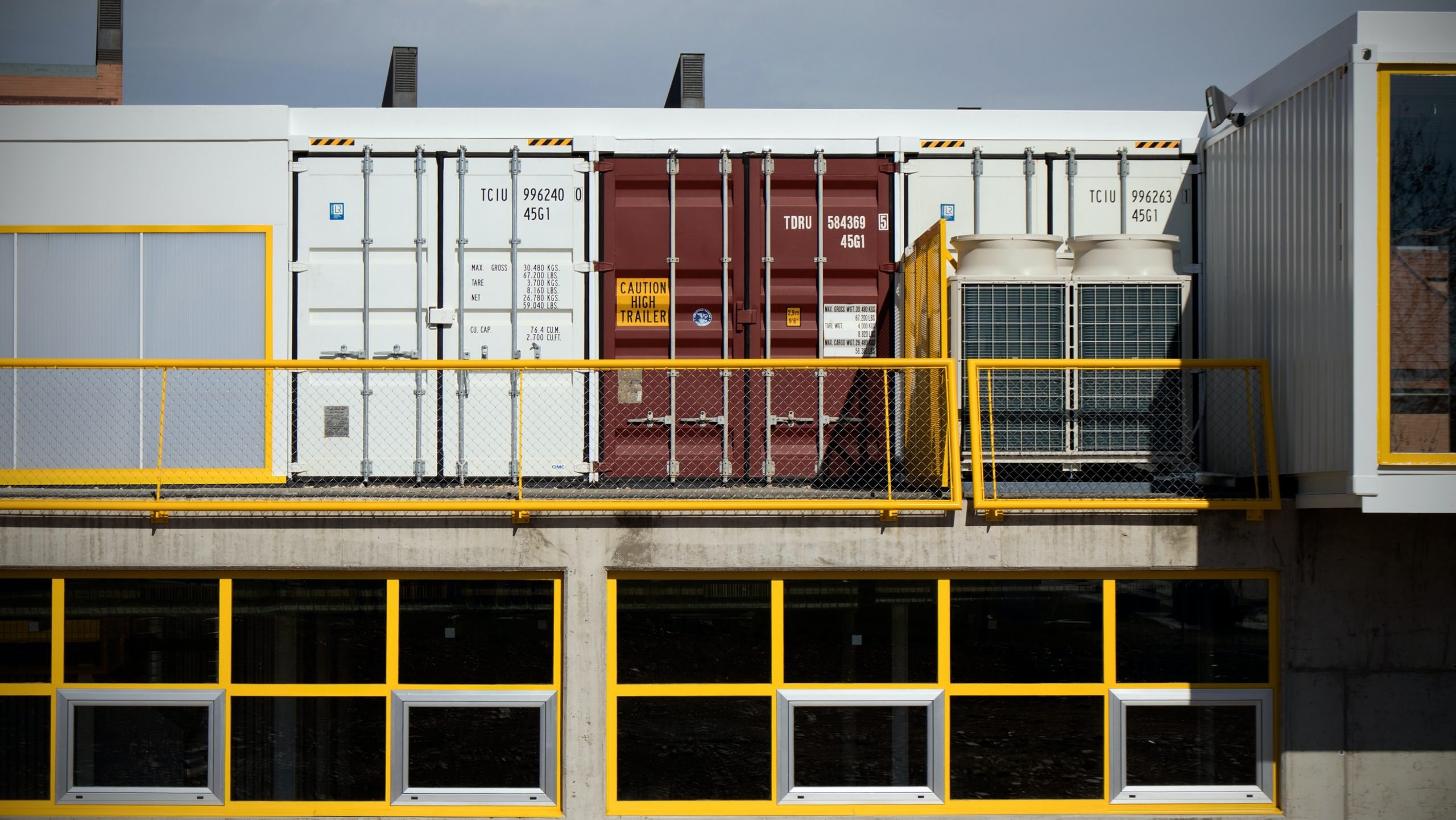 Last night, I had a dream.

The fighting had stopped and was in a lull.

There were buildings that appeared to have been looted, and then boarded up.

The looting must have continued despite that, and plywood was broken down by angry mobs. Eventually, the stores were just left to essentially rot.

I was safe, but for some reason went back to document what was going on for the people. I’m not sure which people – maybe those who were where I originally was.

I was filming some sort of extreme martial law.

Empty long highway, cops had us cross over once just to cross the street again the same way.

Some cars were still coming along the double-sided highway. We (the group) ran across to beat the thin traffic and a cop told one person to “hold up the sign” (referring to a stop sign).

The cop was ‘white’.

I tried to covertly film video with the camera on my cell phone, to document what was going on.

I finally got across the street with one other boy. He was ‘spanish’.

There was still a group across the highway by remnants of a small forest area with a few sick, weakly looking trees. I don’t know if they ever got across, or what.

We crossed the street and went down stone steps to enter an alcove with an old, abandoned JcPenney’s in the foreground. It had been looted long ago, and now remained an empty husk of its former self.

The letters were falling off, making the appearance seem as [ J  P     E   ] in their bold, white lettering.

The old JcPenney was to the left and above ground, while the alcove was rectangular in shape. It had concrete steps leading down to a lower outdoor level. There were shipping storage containers right nearby stacked on top of one another. I flashed my camera to film both.

The cop paused and said “someone is in there” while looking at the higher stacked container before leading myself and the boy to ‘safety’ inside a storage container directly adjacent to the right of JCPenney.

We are locked inside and there are other “survivors” as well.

It is a bit cramped, and there are no lights aside from two or three small windup lanterns scattered about its floor. People sit with blankets, huddled together in tightly formed circles.

One woman had a baby, (I don’t know if she was American or an ‘African’ woman, but as I later asked her why they kept coming here she might have been a foreigner) and I still had my phone in my pocket to record the voices I heard.

I asked the woman why she was here and she replied it “was the safest place in the world.”

I looked at her baby and told her that she has no rights here but she replied back “I am safe”.

Then I woke up.

Was this something that has yet to come? Or, is it happening now and I only visited in a dream to ‘document’ it and write it down?

What are your thoughts on this, and have you ever had any sort of similar dreams recently?