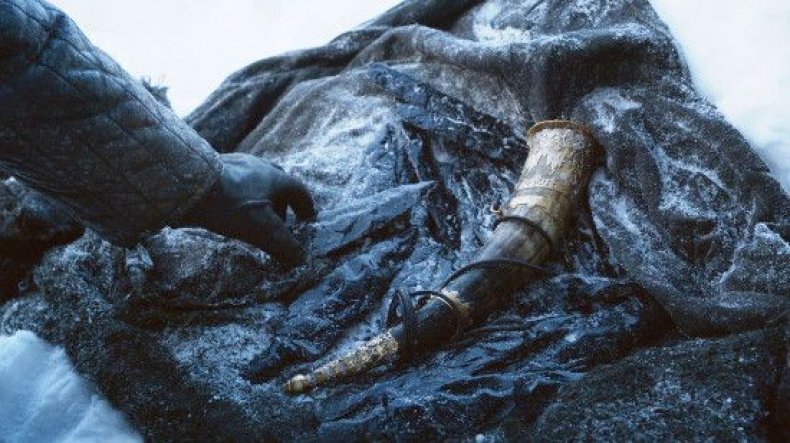 This is NaNoWriMo research for Day 2. Read about Day One here.

So I know, I know – Dragon Glass isn’t real. Allegedly.

That doesn’t stop me from imagining what could be.

What actually lies between the stories of reality and his-story.

As many of you should know by now, Dragon Glass was the name given to Obsidian in Game of Thrones.

In real life, Obsidian is attributed to volcanic glass formed deep in the bowels of fire. There are legends that say Dragons live in these volcanos, even to this day.

In GOT, the Valyrian Empire used Dragons. They hatched them through fire and blood magic. They sent slaves to work in volcanic mines to unearth precious metals.

Within A Song of Ice and Fire lore, it is speculated that a former slave took pity on his fellow cohorts. After which, the Faceless Men were formed, The Free City of Braavos was founded, and The Doom of Valyria happened.

Was there any truth in this?

George R.R. Martin is notorious for borrowing from real-life documented history and placing it in his books. The Fisher King, the War of Roses, and the use of all-knowing priest-kings…

That of which the Maya had. The priest kings, I mean.

Although…judging from surviving and unearthed temples not currently engulfed in the forest floor, I’d say Maya artwork and much of Mesoamerica had statues, sculptures, and various artwork of plumed serpents – or dragons.

So, is there some truth to this?

Is Obsidian really Dragon Glass – formed by the breath of sleeping dragons hidden away from view in volcanos?

But, what do you think? Do you believe in dragons? What do you think the ancient importance of Obsidian was – aside from sharp blades for hunting and masonry?