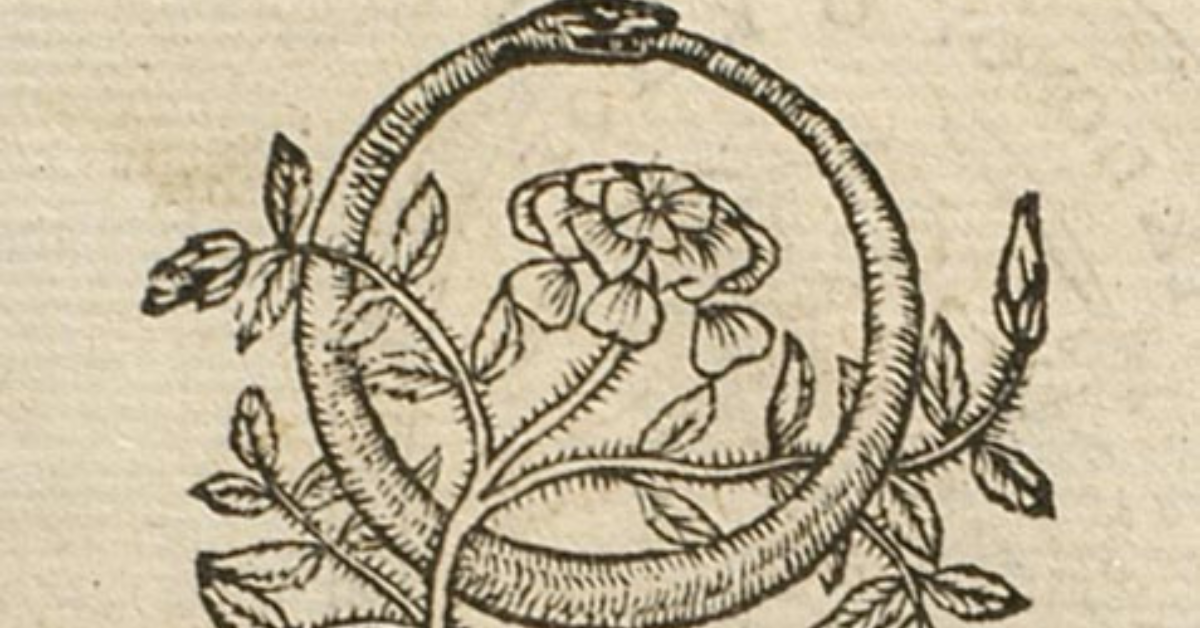 First and foremost, Saint Germain is known as a man of mystery.

What is St Germain Known For?

Throughout the centuries, he has intrigued occult initiates and the general public alike with his regaling tales of nobility, historic feats, and alchemical potions reputed to hold everlasting life.

But, is there any truth to these claims?

Whether portrayed as a mere man or something immortal, Saint Germain has been credited with the ability to walk through walls, teleport, and even travel through time to influence various events in our written history.

The History of Saint Germain

Historical accounts cite the Comte de Saint Germain appearing amongst the nobility and higher circles of French court in the 1700s.

He was reputed to be a spy for the French King Louis XV and close friend of his mistress a ‘Madame de Pompadour’, known to history as Jeanne Antoinette Poisson.

A favorite amongst high society within the French court, Saint Germain was often heard boasting about tales seemingly impossible for a man in his mid-late forties.

Claiming to have achieved 500 years of mastery in the subjects of life, he was known for showering his favored persons with gifts of extravagant jewels appraised for over 10,000 francs at the time, and for offering his alchemical elixirs of youth and immortality to young and old women alike.

A frequent dinner guest amongst his peerage in the upper echelons of society, curiously enough Saint Germain was never seen eating or drinking anything. When asked why, he was reportedly quoted saying “any of these chefs would feel themselves insulted if they were asked to prepare the only sort of meal which I eat” which through research is revealed to be a simple gruel of sorts, or an oatmeal-like dish.

As mentioned above, the Comte de St. Germain experienced a close friendship with French King Louis XV, and his chief mistress (and reported advisor) Madame de Pompadour. But, they were not the only ones disposed to his arsenal.

St. Germain is inexplicitly linked to Cagliostro, the two said to have spent hours of time in laboratories of alchemy together, noses pressed closely against the books and arcana carried within them. History today knows the aforementioned simply as “Alessandro di Cagliostro”, a mere count of the mid to late 1700s who was known to have interest in the occult arts as a “self-styled magician“.

St. Germain was also reported to be well-acquainted with Casanova, who has gained renown in our age as a “venetian adventurer and author” whose autobiography translated to ‘Story of My Life’ is “regarded as one of the most authentic sources of the customs and norms of European social life during the 18th century.”

Note: I have to wonder what goes through the mind of historians and those who write these Wikipedia entries when they use casual terms like ‘adventurer’ and ‘magician’ for men and women who, in their time, were the reputed authorities in all arcane and occult dealings.

Looking at the etymology of adventurer, I can understand where they are coming from. “one who plays at games of chance” is an accurate term for those who study alchemy, in my own humble opinion.

Saint Germain has been described as a man of “middle height, strong build, and dressed with superb simplicity.”

Although known for having a love of jewels, gems, and all that sparkles, he has been described as sometimes in unremarkable dress – allowing the notability of his words and accents of authority to color his character instead in the eyes of his compatriots.

In continuation, another account notes that he “looked about fifty, is neither stout nor thin, has a fine intellectual contenance, dresses very simply, but with taste…”

A ‘Madam de Genlis’ was quoted when describing his person by saying “He was somewhat below middle size, well made, and active in his gait; his hair was black, his complexion dark, his face expressive of talent, and his features regular.”

Described as having dark hair and sometimes a goatee, later accounts and those of alleged modern-day sightings claim St. Germain has since shaved his facial hair in an attempt to further disguise his natural appearance in the 1700s.

The Countess d’Adhemar of France was reported to have bumped into Saint Germain on several occasions after his reported death in 1784.

Alleging to seeing St. Germain before the outbreak of the French Revolution he is given credit for organizing, and again at a convention for those interested in the occult sciences.

In each account, the Comte de Saint Germain hadn’t aged a day since the Countess last saw him.

What was Saint Germain’s Real Name?

Reported to be fully fluent in French, Italian, Spanish, and even Latin, some accounts mention he struggled with English, where later accounts bolster that he had mastered every Western Romance language known to man.

But, St. Germain man had many names, and played many roles.

According to Isabel Oakley-Cooper, some of his pseudonyms include: the Marquis de Montferrat, Aymar of Venice, Chevalier Weldon of Leipzig, The Hague of London, and Prince Ragoczy – the lost son returned from the dead.

Did Saint Germain write any books?

Saint Germain was perceived as an immortal man, an everyman who could change his will and identity as easily as we breathe air today.

The most credible books St. Germain is associated with writing are the 1600s “Comte de Gabalis” and the mysterious untitled triangular book known as ” The Triangular Manuscript” today.

Reputedly written in code, there is oddly never any mention if any of the existing two copies of the ‘Triangular Manuscript’ book have been deciphered, and the findings made open to the public. The manuscripts are alleged to be held inside the Getty Research Institute located in Los Angeles, California.

Originally published anonymously, the Comte de Gabalis was an instructionary book of sorts, written under the guise of an ascended master explaining the mysticism of the world from its early history, and useful occult practices to the initiated disciple.

Though widely popular at the time, it is now viewed by society as a “satirical work” of fiction, also being now credited to an author known as Abbé Nicolas-Pierre-Henri de Montfaucon de Villars.

A growing number of writers now theorize that William Shakespeare was written by Lord Bacon, under a pseudonym. Taking it a step further, Saint Germain is even reputed to have once been the Francis Bacon remembered as a statesman and philosopher today.

Indeed, “All the world’s a stage. And all the men and women merely players” as demonstrated in the life of Saint Germain and his many proposed historic and magical feats.

“They have their exits and their entrances; And one man in his time plays many parts, His acts being seven ages.”

The Abilities and Talents of a Man with Many Faces:

Said to be an accomplished violinist who was known for carrying an ornate long sword, there were more…curious attributes prescribed to the immortal.

Strangely enough, St. Germain was said to have likened himself to ‘Cassandra’ the woman cursed with visions from the god Apollo who was never to be believed, when expressing the impending doom yet to fall on his fair France and its monarchy and cabinets.

Was Saint Germain a mere mortal – a man, a charlatan who lied to get ahead in the French court?

Or was, as many theological societies now claim, Saint Germain an ‘ascended master’ to occult societies, his guidance still felt as he roams the world around us today?

All I know is one thing for sure: Respice Finem, Respice Funem.

I’d love to know your thoughts and opinions! Leave them in the comment section below, and Subscribe to our Newsletter for more content on European Figures in Antiquity.

The Count of Saint Germain by Isabel Cooper-Oakley

Secret societies and the French revolution by Una Pope-Hennessy