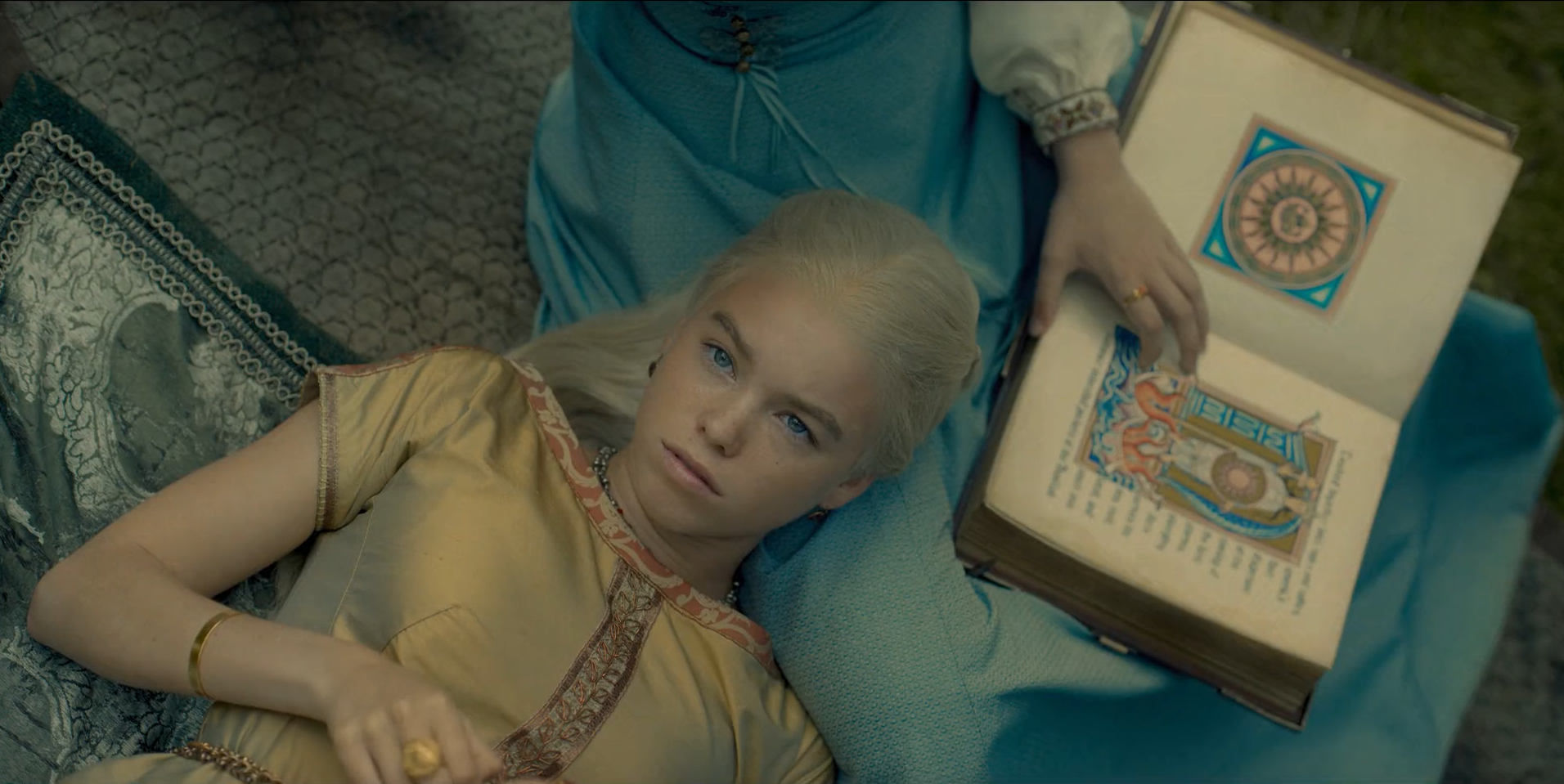 House of the Dragon is the prequel series to the once illustrious Game of Thrones. HoTD airs Sundays on HBO.